Showing posts from November, 2012
Show all

The East Side of Hillsborough, a well preserved bit of history 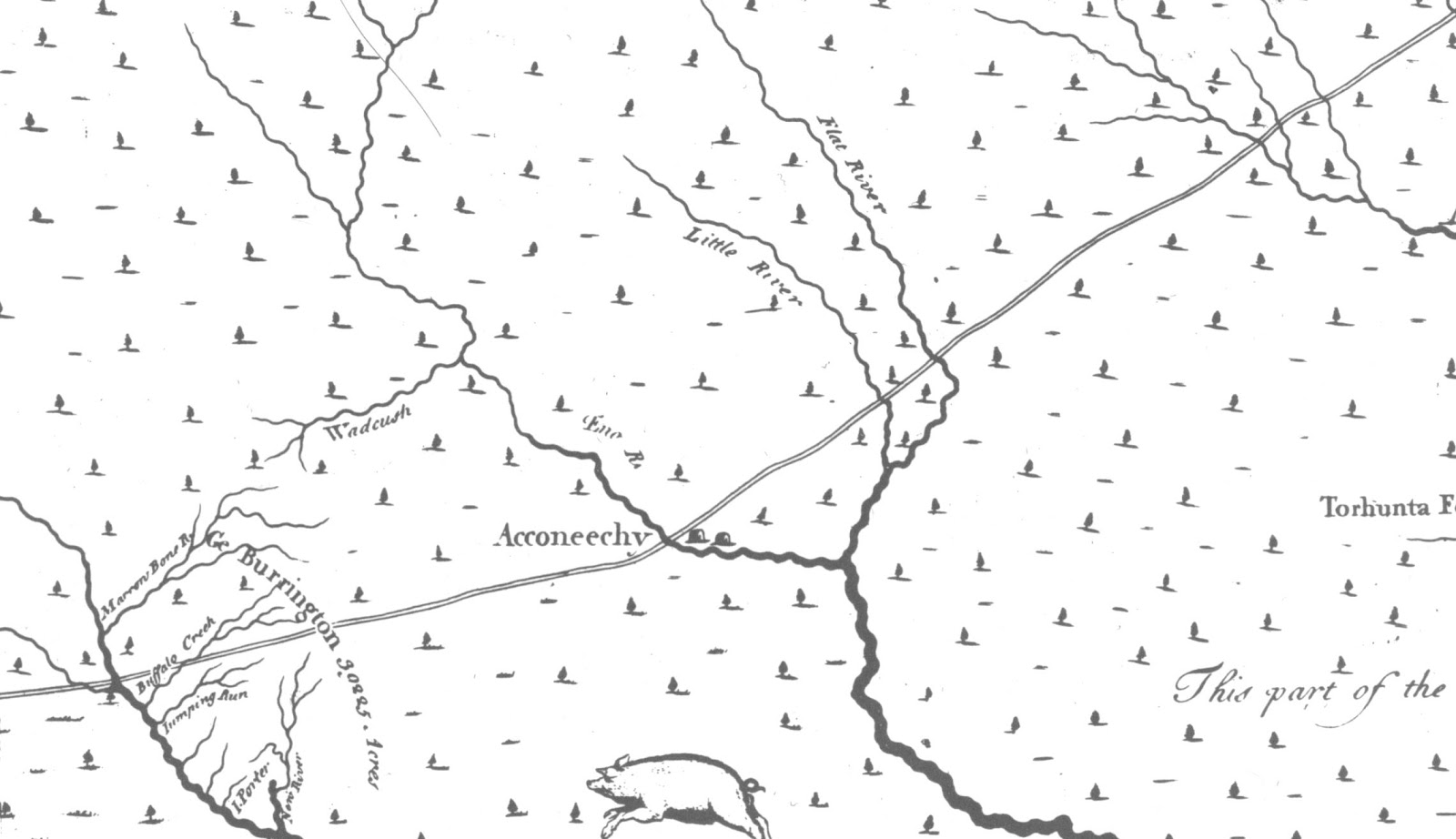 The Eastern Edge of Corbin Town: Hillsborough at its Birth idunno Hillsborough was, at its birth, an Anglican enclave in a dissenter district.  Perhaps as part of a plan to reassert Church of England dominance in a decidedly not Church of England colony, Governor Arthur Dobbs and his minions expedited the creation of Orange County (1752).  Though its original seat, its courthouse and seat of government was originally well to the west, two miles from Haw River, that quickly changed.  Within two years the court and seat were relocated to what would in future be called Hillsborough. It was a rude village at the western-most reach of the west fork of the Neuse River.  Why this site was selected remains a mystery as it was a terrible town site, lacking a good water supply.  Colonial government was in the process of shifting from the Cape Fear drainage to the Neuse drainage, and that may have been the reason for locating the new county seat on the Neuse.  Or, as noted, the new court
2 comments
Read more
More posts